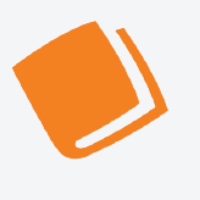 Security in Kyvos is managed through data security settings and access control for users, groups, and roles. The Kyvos administrator assigns users to groups and roles. Along with this, any user needs to have data security access. See Data security for cubes to learn more.

Groups and roles make it easy to set up access and security for users without having to define each user account separately. You can define a group for users who should have access to certain data items and specify what product functionality they can use. For example, certain users may only be able to run specific reports. They are not given any access to other company data, and they cannot create or modify workbooks or worksheets - they can only run reports.

When you set up groups, you can set up hierarchies so that a particular group could be composed of other groups. Often those groups are based around roles - the roles those individuals play within the company. You can assign a role to a group so that you don’t need to assign roles to everyone. Assign users to a group, and they automatically get an effective role.

In this example, the Kyvos Admin has set up separate roles and permissions for the cube designers and HR analysts who work with sensitive human resources data such as personnel and salary information. 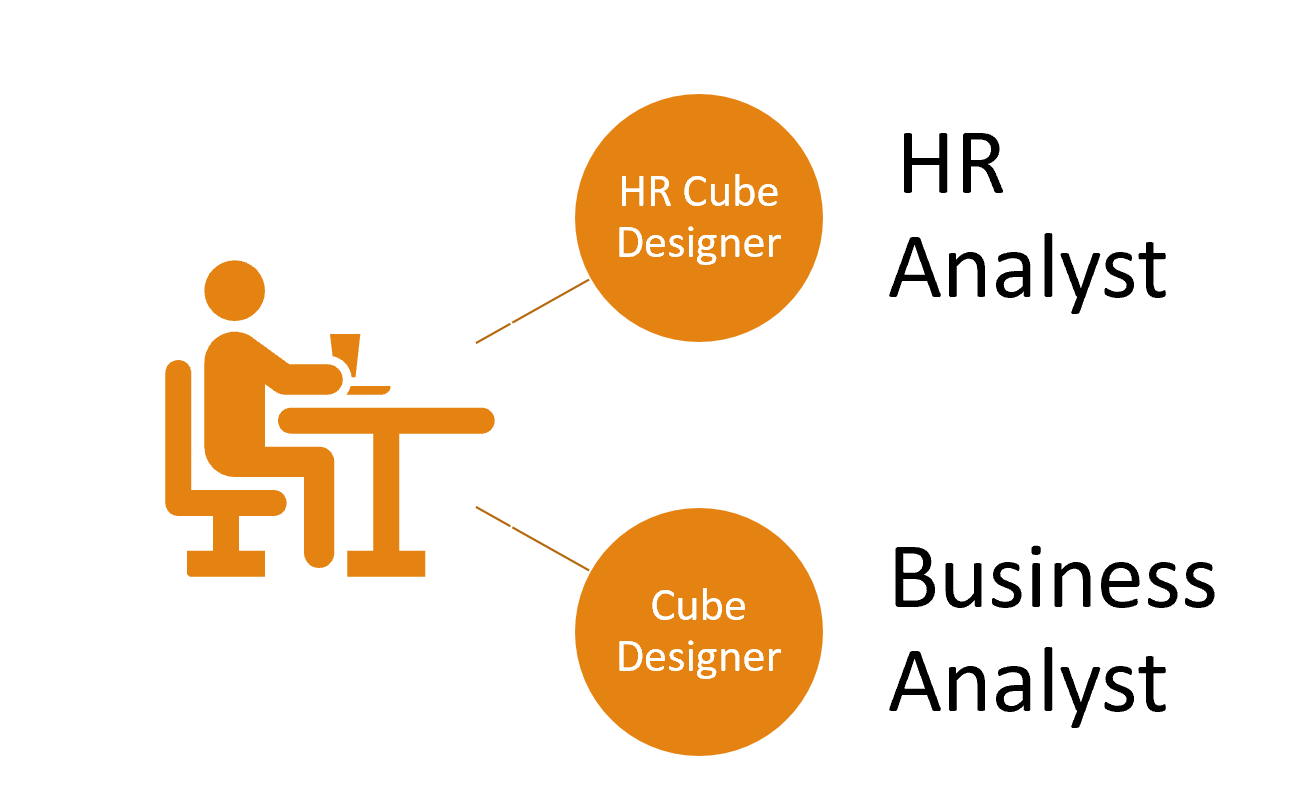